The False Poets have been gigging in and around Newcastle since 2013. Originally forming to play 60s garage rock songs they soon began writing songs very much in that style.

Joining Nice Mind Records in 2019 to release their debut album. Recorded in a vintage analogue studio in County Durham to replicate that authentic 60s R'nB sound 'The False Poets' is a primitive rock and roll tour de force which, while recalling classic beat bands, is very much a fresh, contemporary record. Whilst there is a lot of raw energy in the songs, The False Poets can still craft tunes that stay with you and set them apart from other guitar bands out there 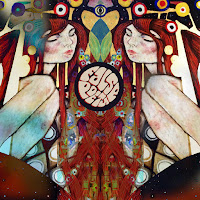 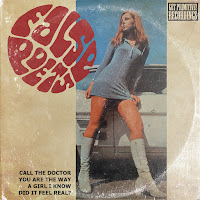 The False Poets - Tell Me When EP
Get Primitive! Records 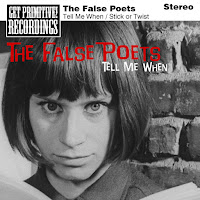