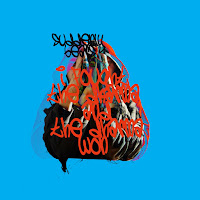 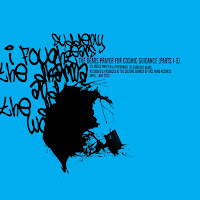 Out now on Nice Mind Records, the debut album by Suddenly Bears.
'I Fought The Dharma (and the Dharma Won) is 60 minutes of Stockhausen, Satie, Radiophonic inspired music to aid in the creation of mental constructs.
At times drone-like, at times dreamlike, at all times, very Suddenly Bears
Written and recorded by the Bears themselves. Mixed and glued together at the Culture Bunker all for the glory of Nice Mind Records
Digital only release for the bear friendly price of £4
Free the Bears